If you open a Group document or a Database document, you will see a button near the top called "Open Group Map".

For example, here is a Group Map showing all the subgroups for a Group document: 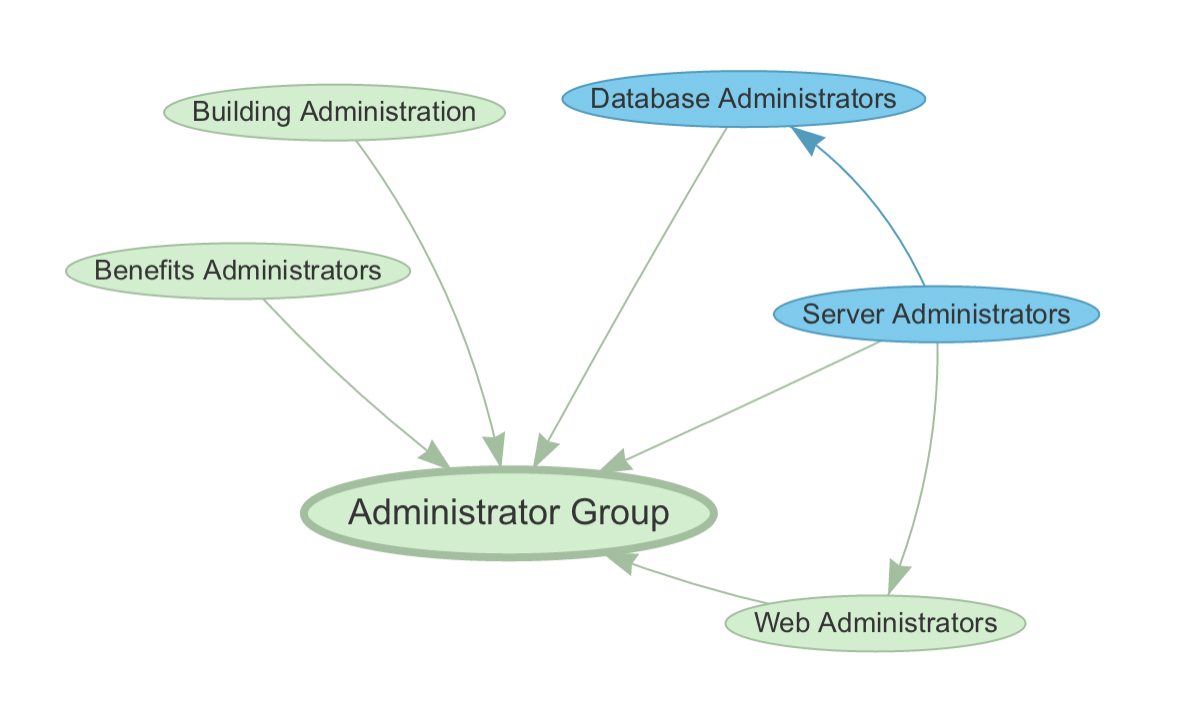 The color of the groups corresponds to the type of group they are, as seen in the graphic that is displayed if you click the "Show/Hide Legend" link at the bottom left-hand side of the Group Map page: 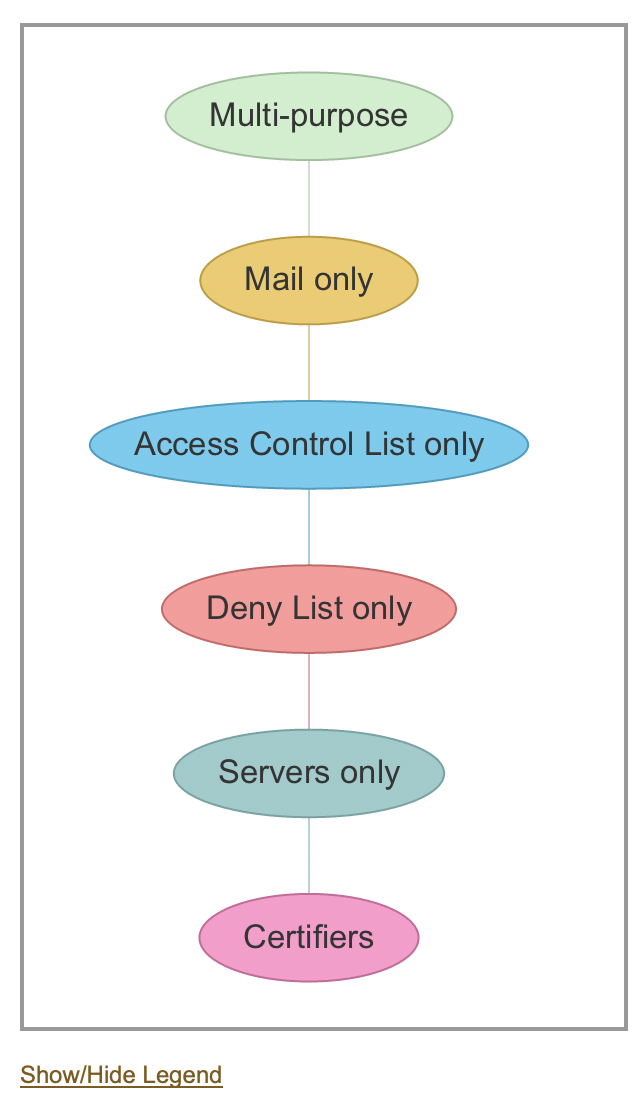 Similarly, here is a Group Map for a Database document: 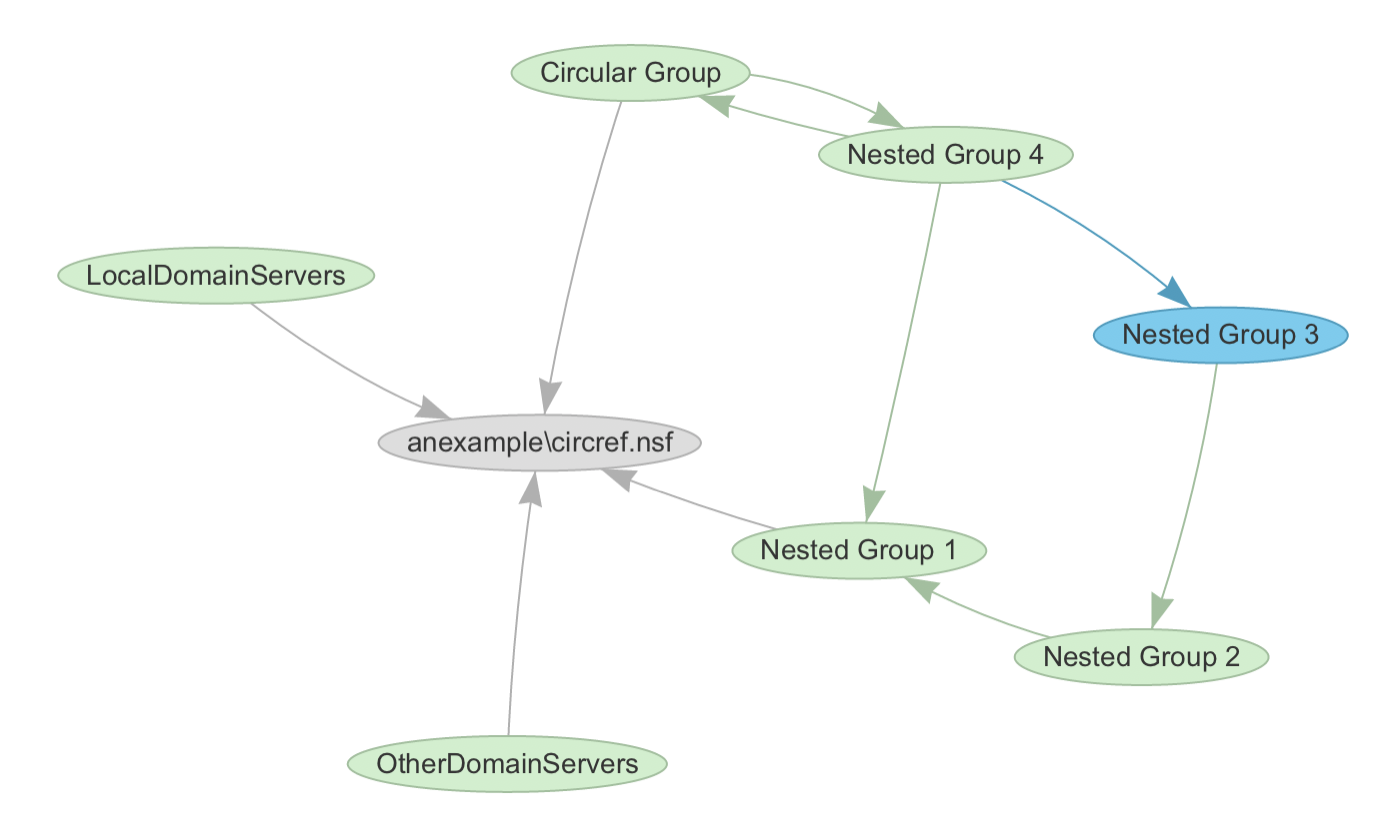 You can see, for example, that Nested Group 3 has access to the database because it is a subgroup of various other groups, even though it isn't listed explicitly in the ACL as a group. You can also see a circular reference between two of the groups, which doesn't cause any problems but might be a mistake in the Address Book.